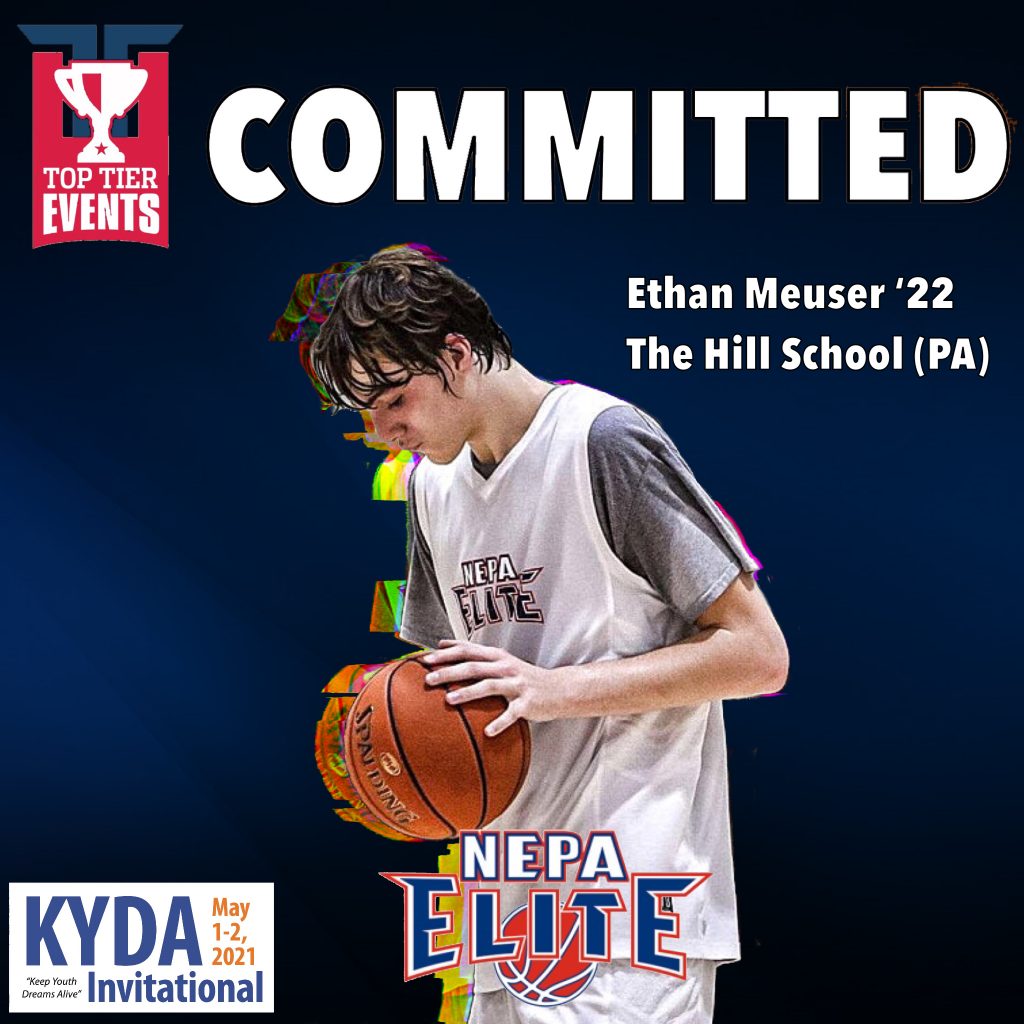 NEPA Elite will have several teams in action during Saturday and Sunday’s KYDA Invitational, including the Coyle 17U boys team, which will test itself against the highest level of competition with four 17U Platinum Division games.

The two-day event will also use other locations around the Scranton area, but the 17U Platinum Division, featuring many of the nation’s top AAU players and teams, will be played primarily at Riverfront Sports. The NEPA Elite AAU club has the Scranton facility as its home.

The Coyle 17U team, a member of the Hoop Group Showcase League, opened its second season last weekend by going 2-2 at the Pittsburgh Jam Fest, a Hoop Group event.

For its second week of competition, the Coyle team will play two games each on Saturday and Sunday, all against high-profile competition.

The Coyle team plays two Pool B games Sunday, taking on two teams from the Bronx, the New York Gauchos on Court 3 at 9:05 a.m. and Riverside Hawks on Court 1 at 3:35 p.m.

The NEPA Elite Wignot 17U boys team, coming off a 3-1 performance in Pittsburgh, will also play two Saturday games. It will play one game Sunday.

The Wignot team faces New Jersey Bulldogs at 3:30 at Scranton High and NE6 Select at 5:45 on Riverfront’s Court 2 in 17U Pool C games Saturday. It will face the New York Gauchos 16U team in another game Sunday at 9:05 a.m.

The first KYDA Invitational features 38 teams total in the 17U, 16U and 15U Platinum Divisions plus 27 other boys and 18 girls teams in other divisions.

The NEPA Flames, JB Hoops and NEPA Bulldogs, other programs out of Riverfront Sports, will also have teams in action during the event.

Complete schedule information can be found at https://basketball.exposureevents.com/162850/kyda-invitational/schedule.