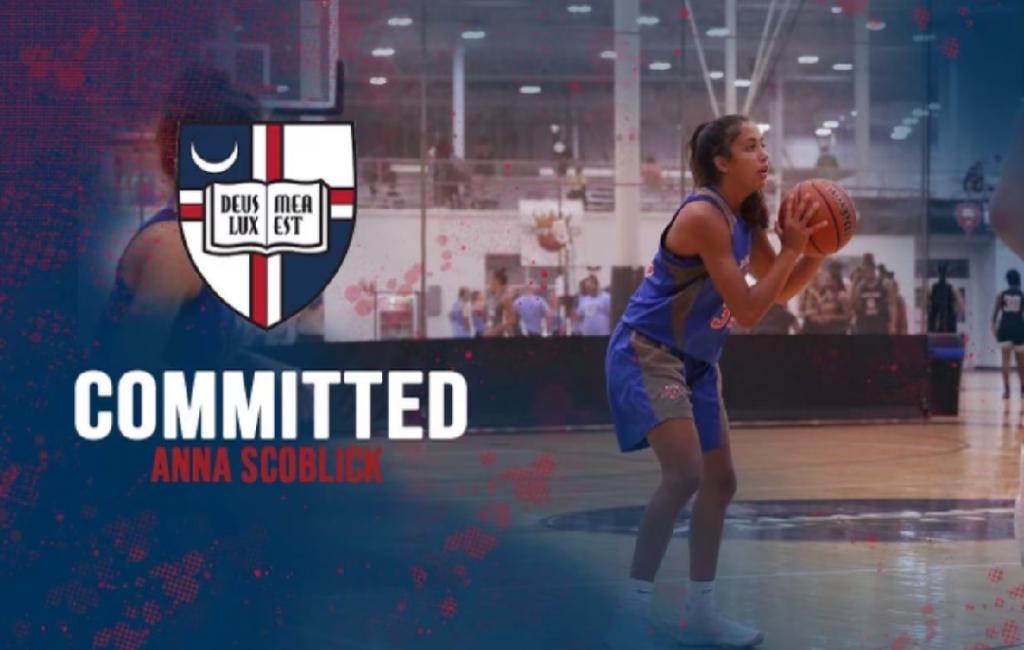 Anna Scoblick’s interest in one day playing basketball at a higher level evolved from watching an older cousin achieve those goals.

When it came time to complete her pursuit of a college opportunity, Scoblick says she benefitted from finding herself surrounded by players with similar aspirations.

“My cousin, Jess Genco is a huge inspiration,” said Scoblick, the NEPA Elite Clark 17U player and Abington Heights senior who committed Thursday to continue her academic and athletic careers at Catholic University in Washington, D.C. “She had a great four years at Northeastern University in Boston and she played (professionally) in Germany.

“Growing up, I always went to her games and I got to see her go through the college process.”

Genco is now working as an assistant coach at Northeastern where she set multiple school records for 3-pointers, assists and playing time while scoring 1,567 career points at the National Collegiate Athletic Association Division I school.

As Scoblick neared the completion of her goal, she received a boost from teammates on the Hoop Group Showcase League championship NEPA Elite team out of Riverfront Sports in Scranton.

“The AAU organization at Riverfront has been great with so many kids going on to play in college,” Scoblick said. “You grow up working out with those kids and you see them go on to play in college and it really just shows you the work that goes into it and how you get there.”

At Abington Heights, Scoblick is in her fourth season as a starter, playing in District 2 Class 5A championship games her first three seasons on Lady Comets teams that won two of those titles. She rose to the level of second-team, all-star in Lackawanna League Division 1 last season, according to NEPABasketball.com, for her ability to contribute scoring, rebounding, playmaking and defense.

Scoblick is currently the leading scorer on a team that has won four straight since losing its first two games in a tournament in the Philadelphia area.

Along the way, Scoblick found time to make her only overnight recruiting visit, convincing her that Catholic was the place to spend the next four years.

“I got to stay with the team,” Scoblick said. “I got to see what the daily routine was like and I really liked it.

“I liked the team. They were all super nice and I could tell they were really close.”

Scoblick plans to study English on a pre-law track.