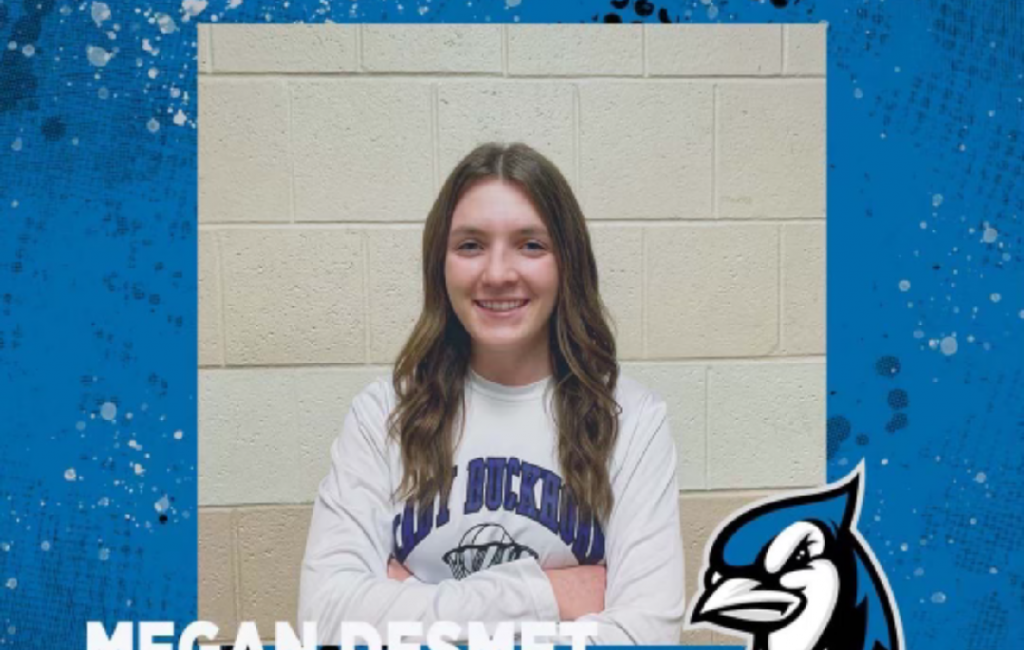 Megan Desmet will pin down the major later.

One thing she is certain of for now is that Elizabethtown College is the place where the NEPA Elite Rini 17U player wants to continue her academic and athletic careers.

“Originally, I was looking at Elizabethtown because of the OT program they offer and I had the opportunity to meet (coach) Veronica Nolt at Spooky Nook when I was there with the NEPA Elite team,” Desmet said.

Desmet is now leaning toward a major in engineering.

“I liked the variety of the majors that they offered because I’m not 100 percent on what I want to do,” she said.

Along with meeting Nolt at Spooky Nook while competing with the NEPA Elite Rini 17U team, the Wallenpaupack senior attended an open house and a prospect camp at Elizabethtown.

“It was a good home feeling,” Demset said. “I liked that it was a small campus and more rural.”

Desmet is a four-year starter at Wallenpaupack where she was a second-team Lackawanna League Division 2 all-star choice last season by NEPABasketball.com.

This season, the guard is second-leading scorer on a Lady Buckhorns team that is 3-1 in the league and 8-3 overall. Desmet earned Most Valuable Player honors when Wallenpaupack won the Honesdale Jaycees Tournament.

Elizabethtown is 2-0 in the Landmark and 10-2 overall this season. The Blue Jays were national champions in 1982 and 1989 and were the first NCAA Division III program to reach 1,000 all-time wins.