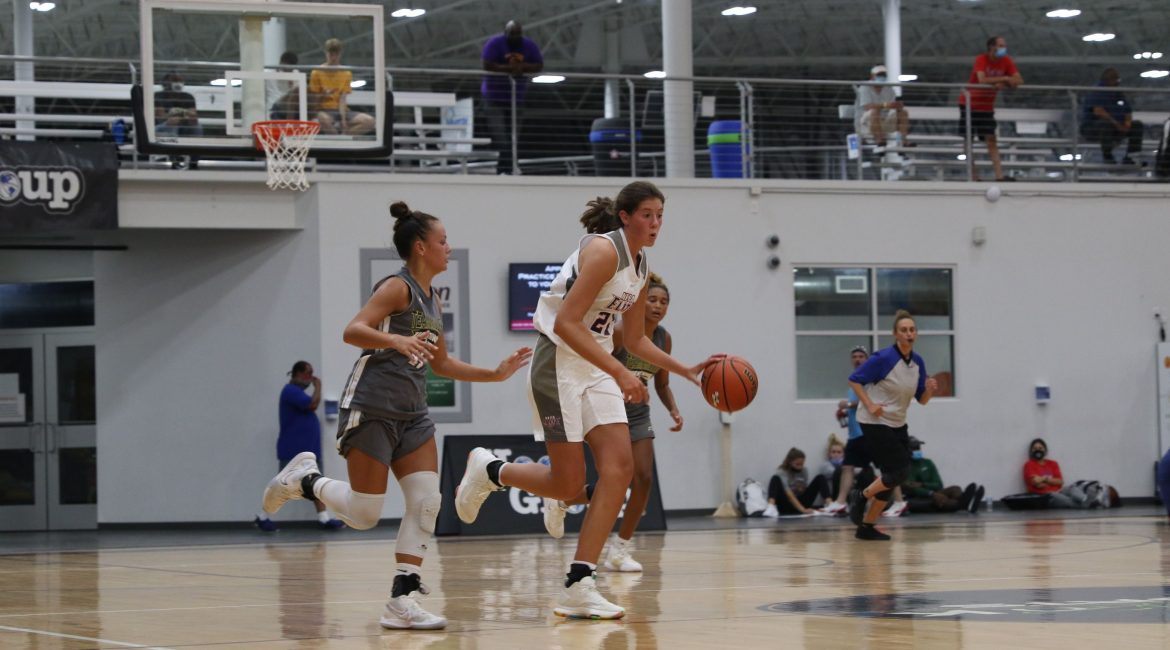 Nearly 500 aspiring basketball players made their way to Riverfront Sports in Scranton for a tryout process, which culminated March 20, to determine the NEPA Elite and NEPA NXT teams that headed into AAU competition this spring and summer.

The NEPA Elite program, which has produced Hoop Group Showcase League 17U girls championships in each of its first two seasons, continues to grow in its third season.

More than 120 players tried out for positions on nine NEPA Elite teams this season.

NEPA Elite has HGSL entries on the 17U, 16U and 15U levels in both boys and girls, has additional teams on the 17U boys and 16U girls levels and, for the first time this season, has a 13U girls team representing the club in high-level competition.

Riverfront also has NEPA NXT teams offering travel and non-travel AAU club opportunities for players from fourth- through 11th grades, giving a place for more players to develop their games. The tryouts were designed to find the right level and fit for each player.

“We just tried to find the best combination of drills and situations of playing where we could let the kids all showcase their skills for us to best place them on the team,” Clark said. “We always ask the kids to trust us and our ability to place them to make them successful.”

The program’s early track record of team and individual success stories has helped fuel the growth and create the large numbers seeking involvement.

“I think people have paid attention the past two years as to the success of both our girls and our boys side,” Clark said. “One of the major factors and philosophies that we follow is the exposure aspect. If you look at the last two classes that have graduated NEPA Elite, the percentage is so high at continuing to place kids at the NCAA level.”