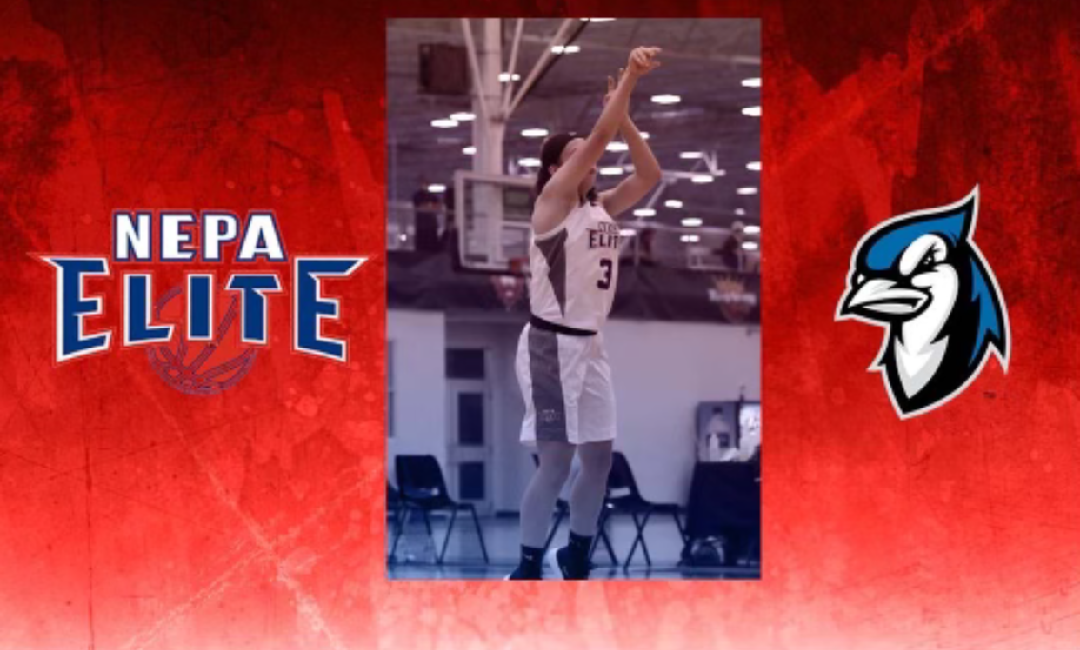 NEPA Elite Clark 17U team graduate Kaeli Romanowski has decided to continue her academic and athletic careers at Elizabethtown College.

The Western Wayne senior, who was a three-time NEPABasketball.com selection as Lackawanna League Division 2 Player of the Year, had made visits to other National Collegiate Athletic Association Division III programs before Elizabethtown emerged as a late possibility.

“I went on quite a few,” Romanowski said. “Elizabethtown was actually my last one. That one came into the picture after the first state playoff game this year.”

Romanowski, who will major in finance, said she knew once she got to Elizabethtown for a visit.

Romanowski saw Elizabethtown play in a game at the University of Scranton this season before she was considering the school.

Also a volleyball and softball player, Romanowski said basketball “has been my favorite for a long time.”

Elizabethtown went 12-2 in the Landmark Conference regular season to finish second behind Scranton. It went 20-6 overall and qualified for the Division III national tournament.

The Blue Jays program dates back 94 years. It produced the most wins in the country in the 20th century, along with two national titles and three national runner-up finishes.