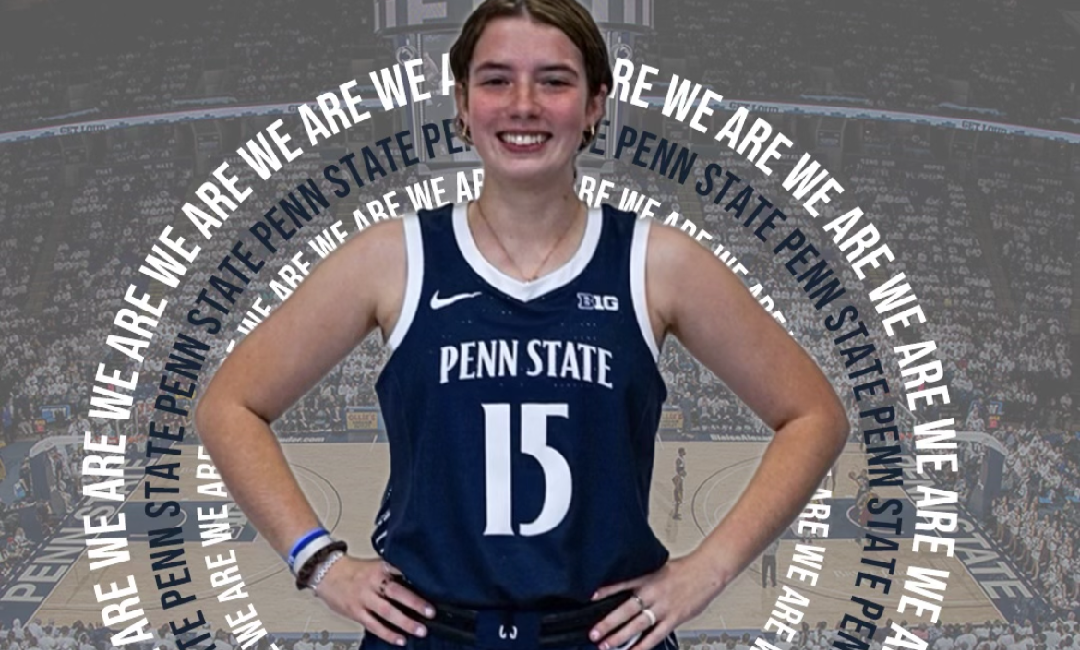 Moriah Murray is getting ready to make a return to the court, choosing an even higher level of competition for her return to basketball.

The NEPA Elite Clark 17U guard is making plans to enroll at Penn State in January to get her first semester of studies there completed before returning to athletic competition in the Big Ten for the 2023-24 season.

“I don’t think I’m ready to give it up yet,” said Murray, who left Drexel University before her scheduled first season there to deal with health issues.

Murray is back to full workouts as she recovers from a knee injury that exposed another health concern.

The only Pennsylvania player to earn first-team, all-state honors in each of four seasons from 2018-2019 through 2021-22, Murray went through some uncertainties about her athletic future. Murray returned home to Dunmore after originally being told that a mysterious mark on her femur, revealed during an MRI of her knee, was lymphoma.

When that diagnosis was ruled out through additional consultations and testing, Murray was able to consider offers to move up to a higher level of Division I basketball in a Power Five conference or switch to a lower level and play closer to home for her high school coach, Ben O’Brien, who has taken over at national Division III power Scranton.

Kevin Clark, Murray’s AAU coach at NEPA Elite, has been leading her through basketball workouts at Riverfront Sports in Scranton.

“Just the time I’ve put into the sport that I love and all the AAU traveling and all the workouts with Kevin, this is just what I was meant for,” Murray said. “I’m super excited to be playing the top competition.”

Murray will join three former NEPA Elite teammates – Rachael Rose, Cecelia Collins and Kylie Lavelle – on the Division I level. Rose, Collins and Lavelle have combined for 14 Rookie of the Week awards in Division I conferences in the last two seasons.