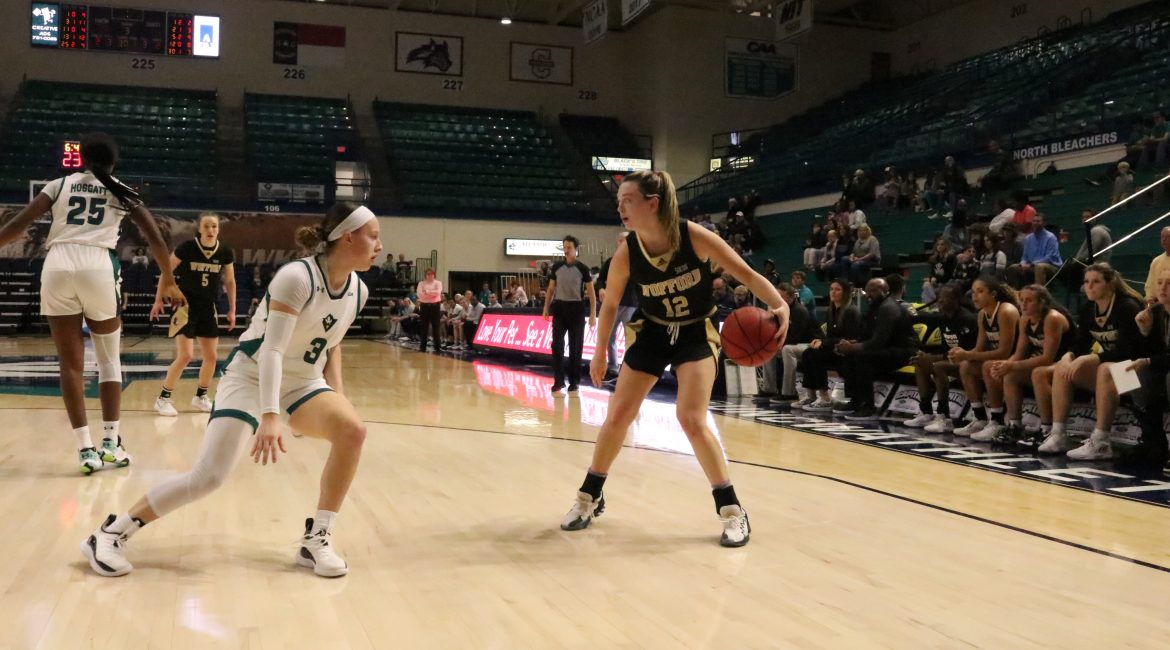 Wofford College got something special when it landed Rachael Rose as an offseason transfer.

The Terriers added the first player in program history to land a Southern Conference Player of the Month award.

Rose was named Tuesday as the SoCon Player of the Month for November.

“I am really excited and happy for Rachael to receive this recognition,” Wofford coach Jimmy Garrity said, according to a story posted on the school’s athletic website. “She has really worked hard to be the best player and teammate she can be.

“Our team has played really good basketball the past month and Rachael has a lot to do with that. Not only her play, but her poise, toughness and leadership have been a big part of those wins.

“This recognition is well deserved.”

The sophomore guard, who played for the Hoop Group Showcase League champion NEPA Elite Clark 17U team and the league and district championship teams at Scranton Prep, had four 20-point games in the first month of the season.

Rose’s 27 points in the last November game against Davidson was the best by a Terriers player this season. She scored in double figures in all seven games.

When the month was over, Rose was leading the conference in scoring, assists, steals, field goal percentage and assist-to-turnover ratio (2.73). At that point, she ranked 22nd in the country among National Collegiate Athletic Association Division I women in scoring, 24th in minutes played and 25th in assist/turnover ratio.

Wofford is on a school-record, seven-game winning streak since starting 0-2.

The Terriers player their next four games on the road, beginning with Sunday’s trip to play No. 8 North Carolina.